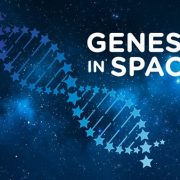 The goal of the experiment is to establish whether genetic changes to DNA and the weakened immune system observed in astronauts are linked. Finding the cause for the weakened immune systems of crews is an important step in safeguarding health for long duration missions, such as the three year mission to Mars. This will be one of the first experiments ever to use advanced DNA detection technologies in orbit.

By seeking to test gene regulation in orbit, Boguraev’s experiment may open the door to assessing astronaut health directly during space flight, including genetic changes that could lead to cancer, neurological disorders, and developmental abnormalities. Results of this experiment could aid in the detection of immune system alterations that lead to increased susceptibility to autoimmune disease, allergies and other diseases in space.

The Genes in Space contest is a national STEM competition that challenges students in grades seven through 12 to propose DNA experiments to solve a space exploration problem using the unique environment of the ISS.

The annual competition is a partnership between Boeing, Math for America (MƒA), miniPCR, the Center for the Advancement of Science in Space (CASIS), New England Biolabs®, Inc. (NEB®), and its sponsor FedEx.

The miniPCR DNA analysis technology used in this experiment will remain onboard ISS as part of the Boeing Science Enrichment & Engagement Kit for future research projects. The machine’s portability, given its small mass and footprint, makes it ideally suited for space travel and for enabling DNA analysis aboard the ISS.

The U.S. competition is accepting student research projects for 2016. Submissions are open until April 20th. To learn more, visit www.GenesInSpace.org. 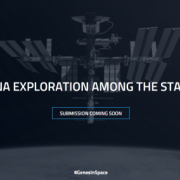 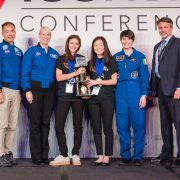 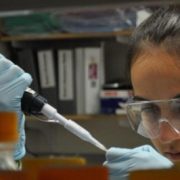 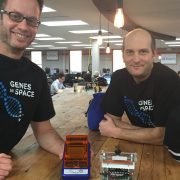 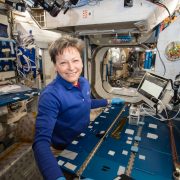 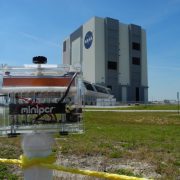 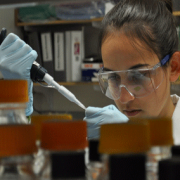 miniPCR featured in the Boston Globe
Scroll to top