This blog post is the second in 4-part series on PCR primers. Elsewhere on our blog, you can find our first post, What are PCR primers? The other posts in this series will be published over the coming weeks.

Our PCR-based Learning Labs™ include primers that we have designed and optimized for specific target genes. But users often wonder exactly how we did that, or they may be interested in designing primers for their own experiments targeting other genes. This article will help you get better at PCR primer design.

For a PCR experiment to have a higher chance of success, PCR primers are often designed so they adhere to some basic parameters. Some people design primers using primer design software (e.g., Primer BLAST or SnapGene), but many others design primers manually just following basic primer design rules that are easy to check by hand.

Length between 18-25 bases: Primers should typically be between about 18 and 25 base pairs long.

GC clamp at the 3′ end: Whenever possible, the last two bases at the 3’ end of a primer should be a combination of Cs and Gs. GC pairs form three hydrogen bonds, compared to just two hydrogen bonds formed by AT pairs. The three bonds between C and G at the end of a primer create a more stable starting point for Taq polymerase to begin copying.

Melting temperature (Tm): Tm is defined as the temperature at which 50% of the primers will be bound to the template DNA and 50% will remain single stranded. Tm is important because it determines the temperature for the annealing stage of the PCR. The precise annealing temperature that works best for a PCR is usually about 5 °C below the Tm of the primers.  Tm depends on a number of technical factors and is best calculated using software (such as the Tm calculator from NEB). Most primers should meet the two following criteria for Tm:

Now, if this seems like a lot to handle, just consider that by simply following the other guidelines in this article about primer length and GC content, the Tm will naturally fall within the acceptable range!

Other things to watch out for: The following considerations are often checked for by primer design software, but some are easy enough to see by eye.

Just be prepared that even well-designed primers don’t always work exactly as expected—so be prepared to optimize your PCR. Sometimes, the real secret to designing good primers is just to design several of them and then test which pairs work the best.

Once you’ve designed your primers, how do you get them to your lab? Our next blog post will tell you how to order PCR primers. 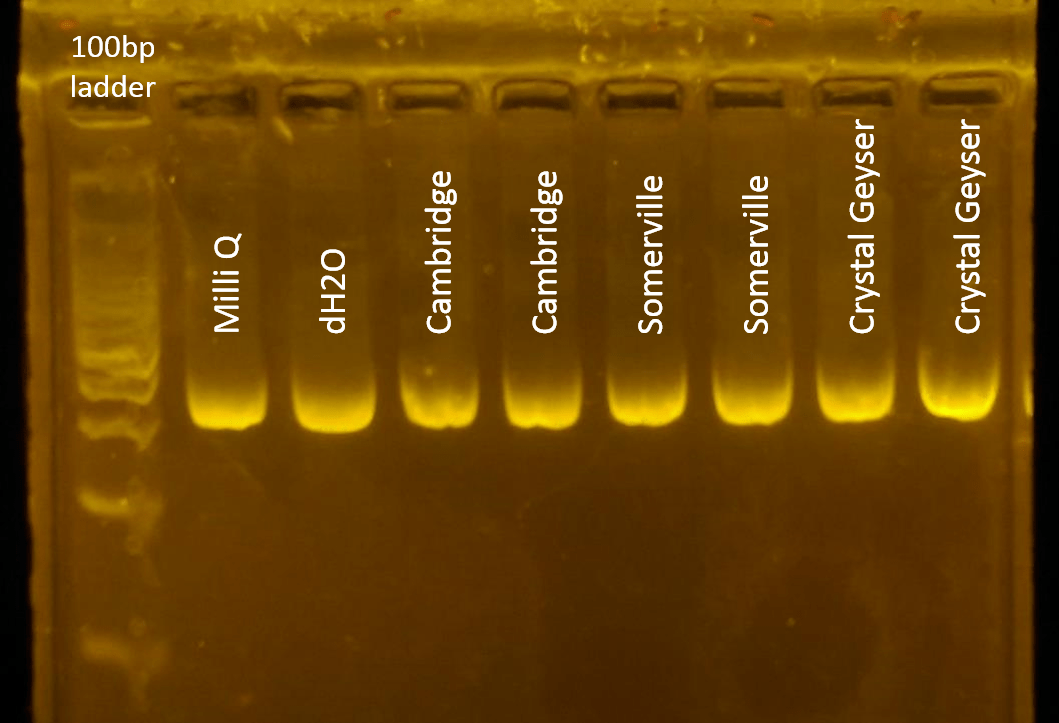 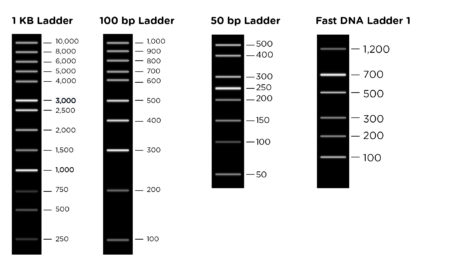 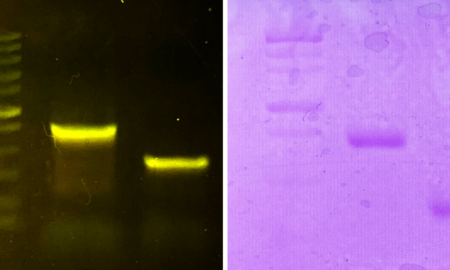 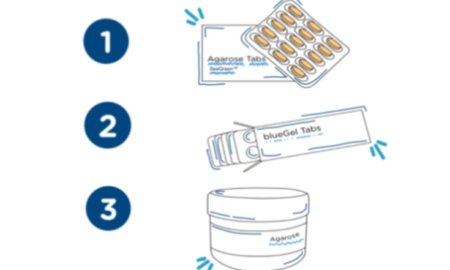 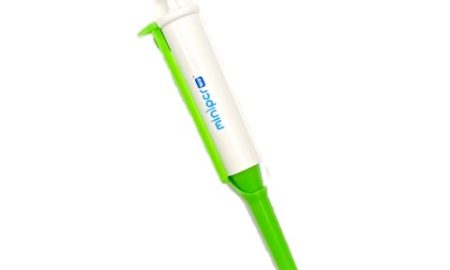 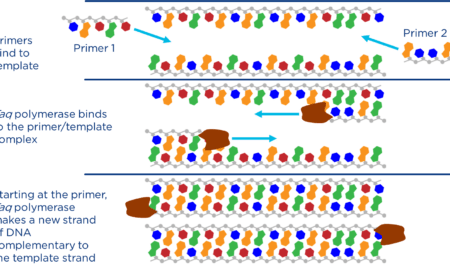 This blog post is the third in 4-part series on PCR primers. Elsewhere on our blog, you can find posts... read more

The do’s and don’ts of re-using pipette tips

New users of micropipettes are taught “Always use a new tip!” However, always using a new pipette tip creates a... read more 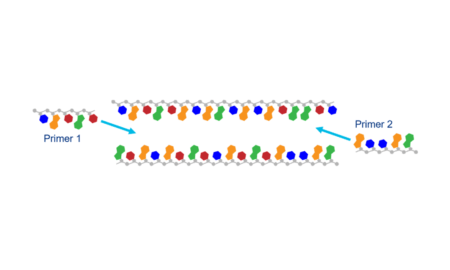 What are PCR primers?

This blog post is the first in 4-part series on PCR primers. See our piece on designing primers here. Still... read more