Source: https://www.masslifesciences.com/programs/equip The STEM Equipment and Supplies Grant Program enables the purchase of equipment and supplies for High Schools and Middle... read more 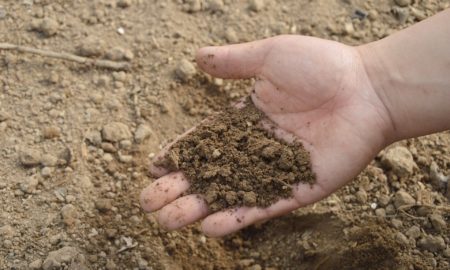 At miniPCR bio we believe that the best way to learn science is to do science. For that reason, we... read more 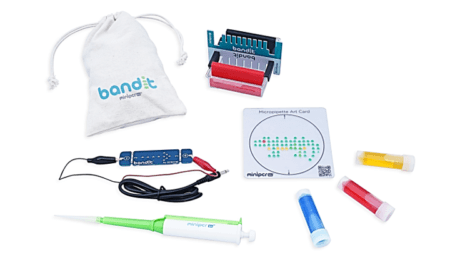 Bring the essentials of biotechnology to your classroom.  Now with the Bandit™ Biotech Bundle you’ll have everything you need to... read more 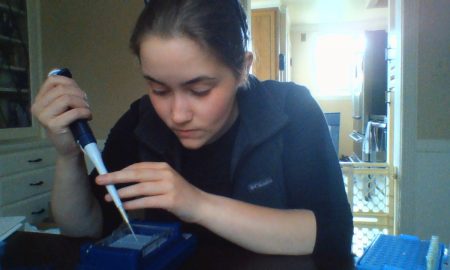 “I had never used a micropipette before.” One Student’s Biotech Quest.

Guest blog post by Carter Zivin, high school senior in Seattle. “Science and everyday life cannot and should not be separated”... read more 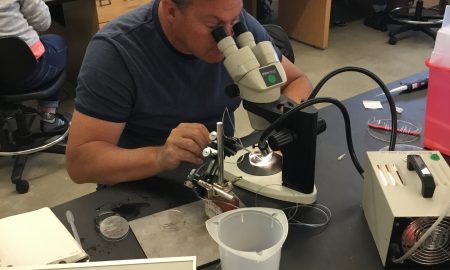 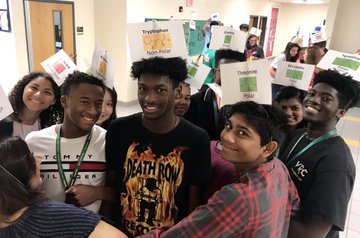 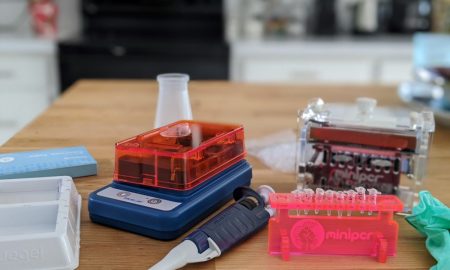 With all the uncertainty surrounding the upcoming school year regarding COVID-19 and its impact on what classrooms will look like... read more 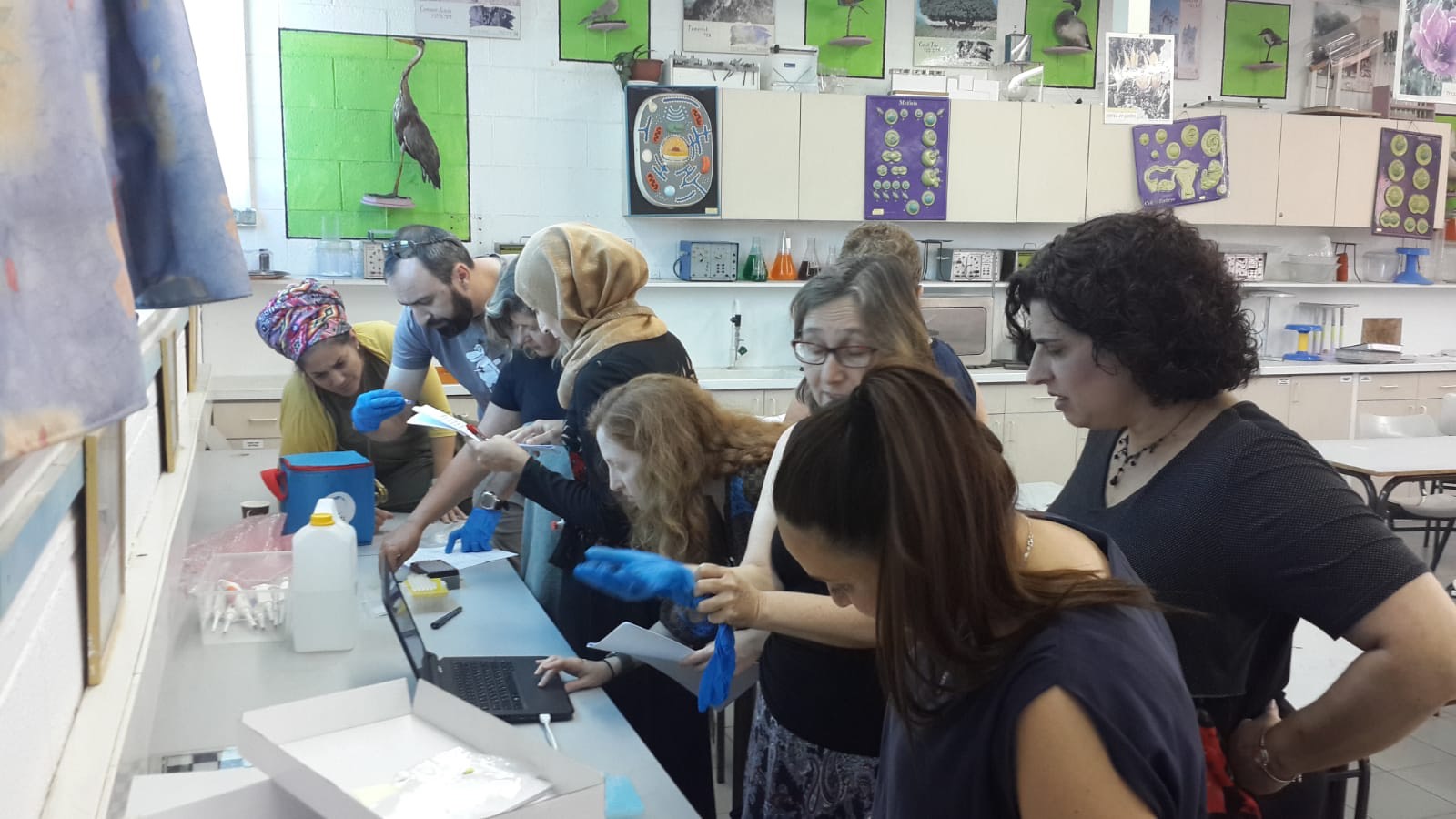 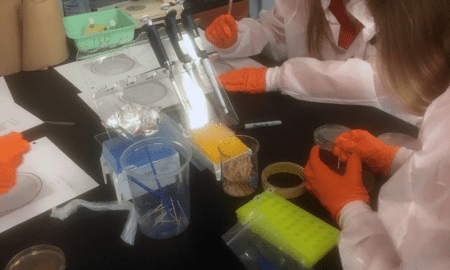 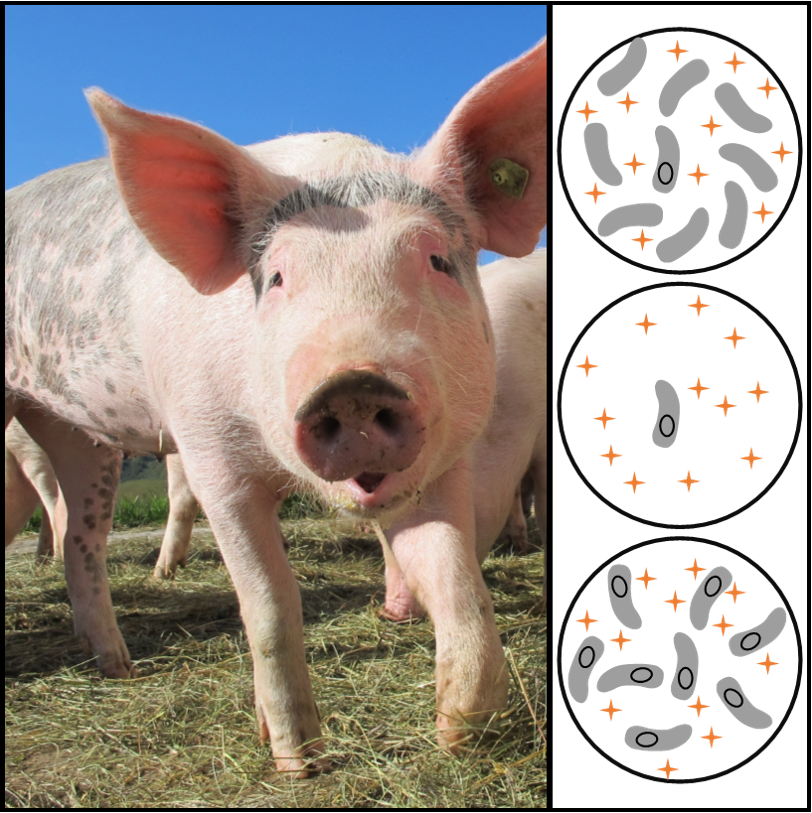 PCR-based Labs on Antibiotic Resistance in the Environment

The spread of antibiotic resistance in bacteria is one of the great public health challenges of our time. The Prevalence... read more