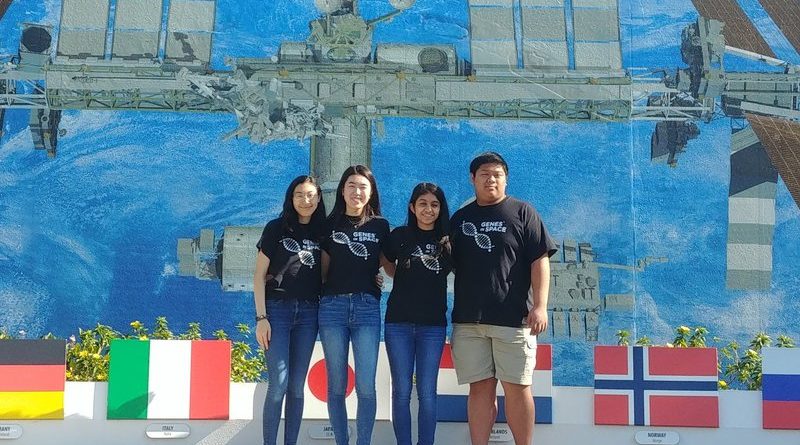 Researchers have developed and successfully demonstrated a novel method for studying how cells repair damaged DNA in space. Sarah Stahl-Rommel of Genes in Space and colleagues present the new technique in the open-access journal doi.org/10.1371/journal.pone.0253403. This investigation was co-led by student winners of the 2018 Genes in Space national science competition co-founded by Boeing and miniPCR bio.
Damage to an organism’s DNA can occur during normal biological processes or as a result of environmental causes, such as UV light. In humans and other animals, damaged DNA can lead to cancer. Fortunately, cells have several different natural strategies by which damaged DNA can be repaired. Astronauts traveling outside of Earth’s protective atmosphere face increased risk of DNA damage due to the ionizing radiation that permeates space. Therefore, which specific DNA-repair strategies are employed by the body in space may be particularly important. Previous work suggests that microgravity conditions may influence this choice, raising concerns that repair might not be adequate. However, technological and safety obstacles have so far limited investigation into the issue.
Now, Stahl-Rommel and colleagues have developed a new method for studying DNA repair in yeast cells that can be conducted entirely in space. The technique uses CRISPR/Cas9 genome editing technology to create precise damage to DNA strands so that DNA repair mechanisms can then be observed in better detail than would be possible with non-specific damage via radiation or other causes. The method focuses on a particularly harmful type of DNA damage known as a double-strand break.
The researchers successfully demonstrated the viability of the novel method in yeast cells aboard the International Space Station. They hope the technique will now enable extensive research into DNA repair in space. This study marks the first time that CRISPR/Cas9 genome editing has successfully been conducted in space, as well as the first time in space that live cells have undergone successful transformation—incorporation of genetic material originating from outside the organism.
Future research could refine the new method to better mimic the complex DNA damage caused by ionizing radiation. The technique could also serve as a foundation for investigations into numerous other molecular biology topics related to long-term space exposure and exploration.
More information:
Further coverage:

Modern biology is grounded in DNA analysis and its modification. DNA amplification through the Polymerase Chain Reaction (PCR) is an... read more 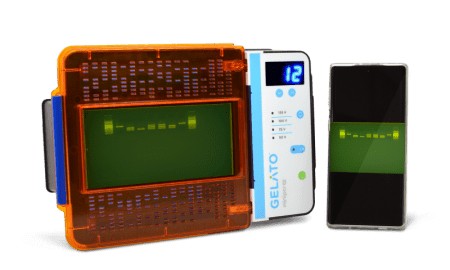 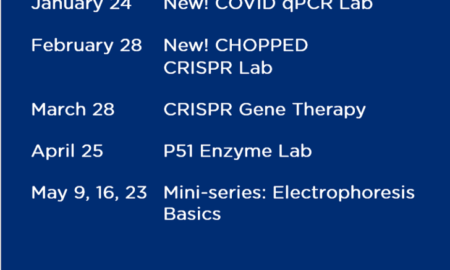 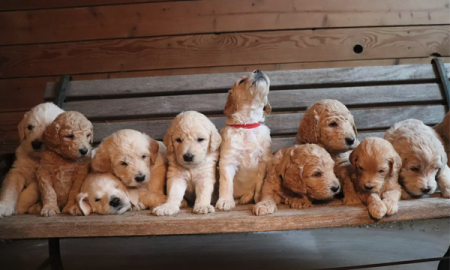 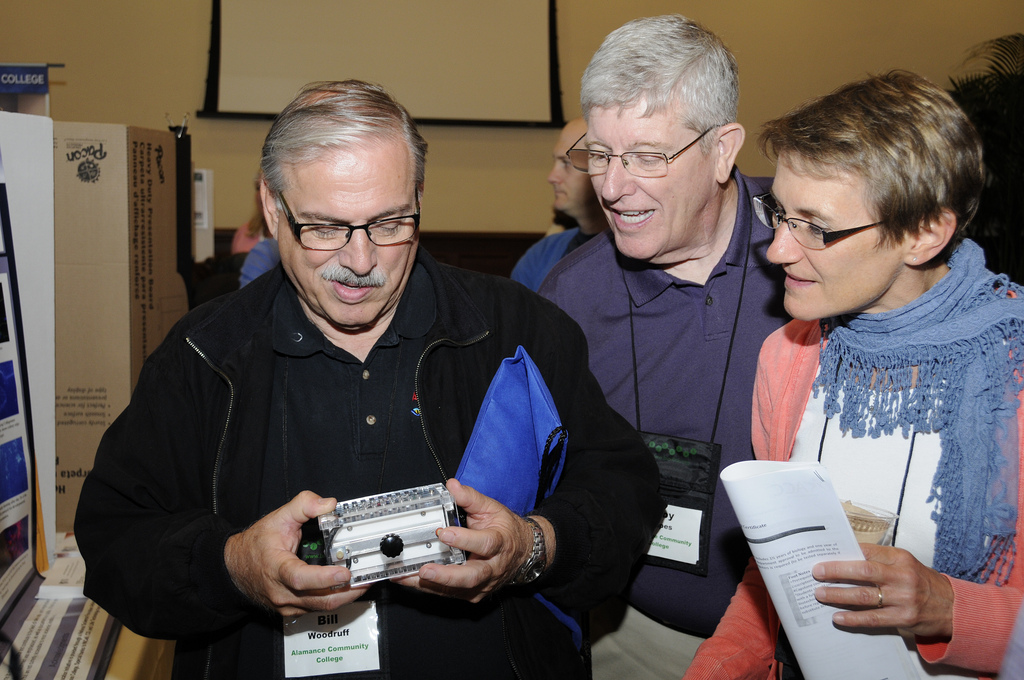 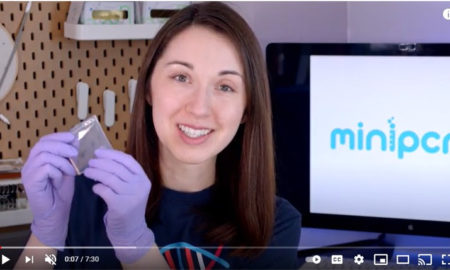 Free webinar for students, teachers, and the general public Join Dr. Alex Dainis for a first look at this new lab.Join... read more