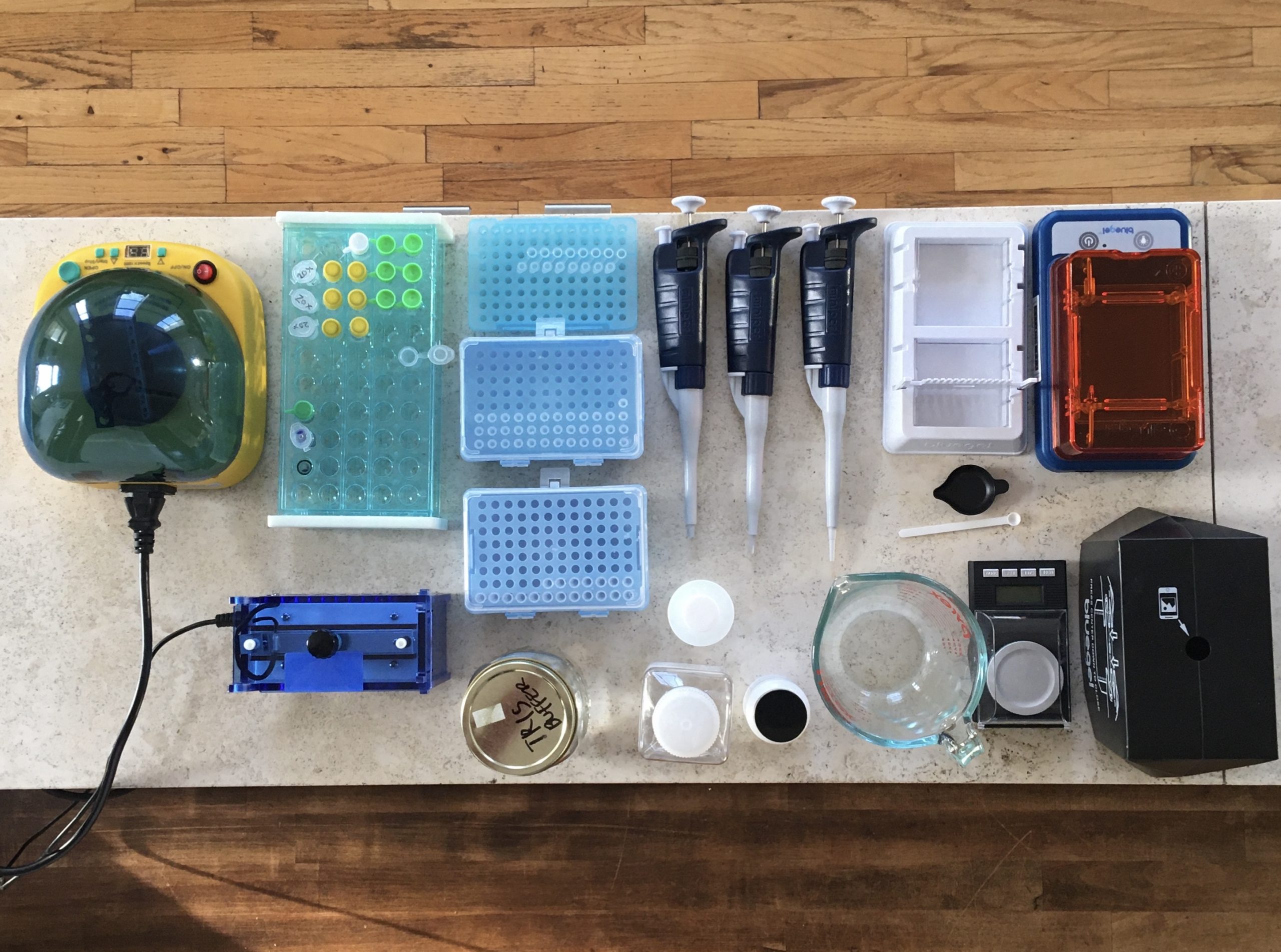 I am passionate about mushrooms and like most other fungi lovers, I came to mycology (the study of fungi) through the kitchen door. Finding wild edibles in my local park led me to join my local mushroom club, the New York Mycological Society. But this passion soon turned into a much broader interest in the biology of fungi — one that ultimately led me to transform my kitchen into a makeshift DNA lab. Let me explain.

Fungi play a critical role in forest ecosystems. They form partnerships with trees and other plants that increase the tree’s nutrient intake by up to 30% and even allow for the transfer of nutrients between trees in a process that’s been dubbed ‘the wood-wide web’ or the ‘internet of trees’. No wonder over 80% of tree species have associated fungal partners.

Many fungal habitats are under threat from deforestation, development, climate change and invasive species. This makes describing hitherto unidentified fungi species before they go extinct critically important. Like so many fields within biology, the taxonomy of fungi has been upended by the molecular revolution. Methods like DNA barcoding allow you to identify fungi based not on how they look but on their unique DNA sequences. This approach has already led to the description of thousands of previously undescribed fungi.

I became enamored with the idea of using DNA analysis to help identify my own fungal finds. I had heard about people doing their own sequencing but I assumed this would require a deep knowledge of chemistry, large amounts of space and very expensive equipment. Turns out I was wrong on every count. A fellow club member mentioned miniPCR to me, I did a bit of research and the rest is history. My lab fits into a backpack, didn’t cost a fortune, takes up only a couple of square feet on my kitchen counter, and thanks to a generous and supportive community, learning how to use it wasn’t all that hard.

I started using my miniPCR lab last fall, and have sequenced over 100 fungi, including some rare species in the fields I am particularly interested in. As part of the North American Mycoflora Project (mycoflora.org), which champions DNA barcoding of fungi by citizen scientists, I’ve uploaded these sequences to share with other researchers via the online sequence repository Genbank. My ultimate dream would be to find and describe a new species, but that will take more time in the field, in the lab and on Genbank. But that a non-scientist like me could even contemplate such a dream is still amazing to me.

If you’re interested in learning more about barcoding local fungi there are very supportive communities out there. You can start by joining the Fungal Sequencing Facebook group. Better yet, join your local mycological society to see what they are already doing and find out how you can contribute.

Sigrid Jakob is a freelance marketing strategist during the day and mycophile in her spare time. She’s an avid member of the New York Mycological Society, a mushroom club that goes out and observes fungi in New York City’s parks 52 weeks a year. She can be found on iNaturalist and Instagram(@dung_fungi). 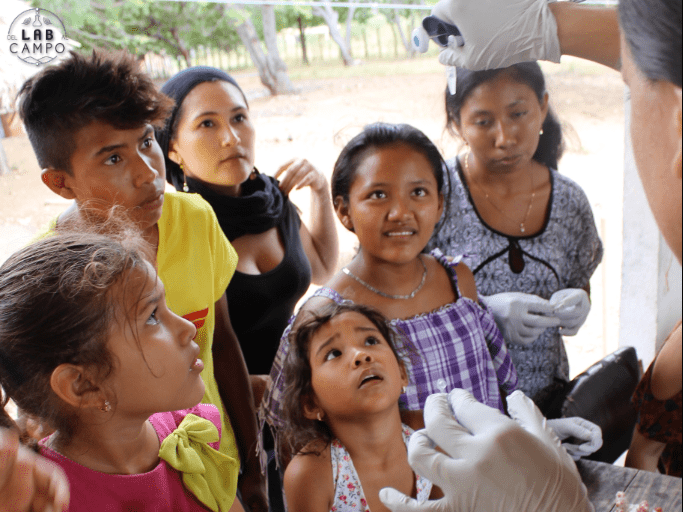 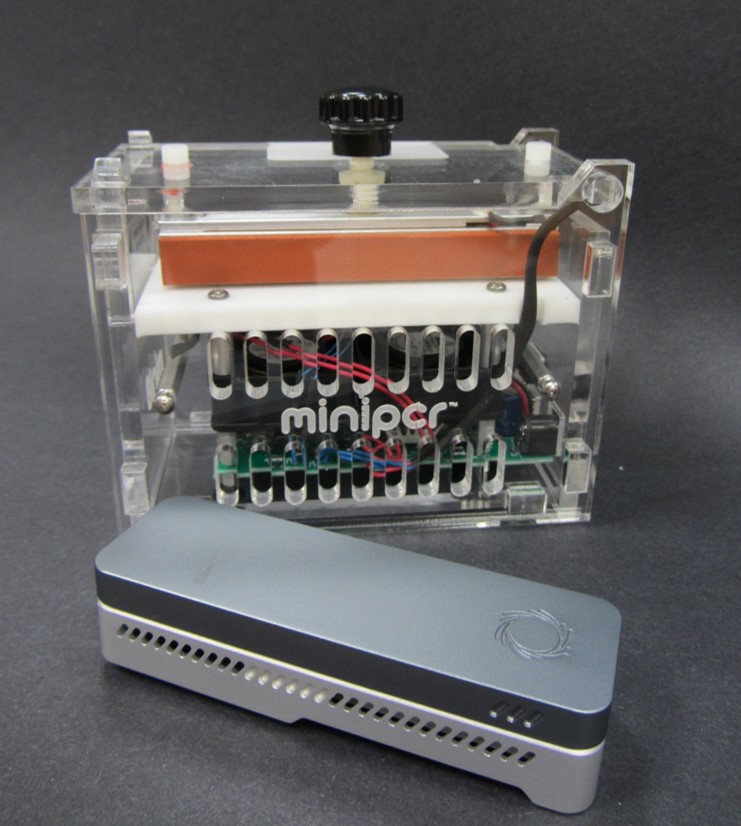 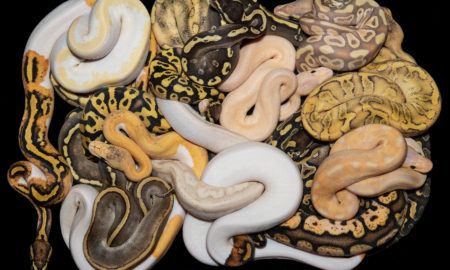 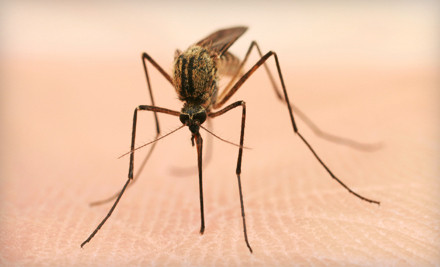 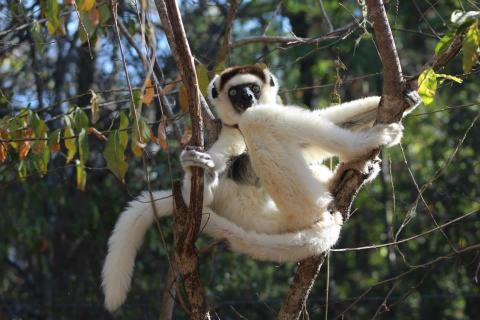 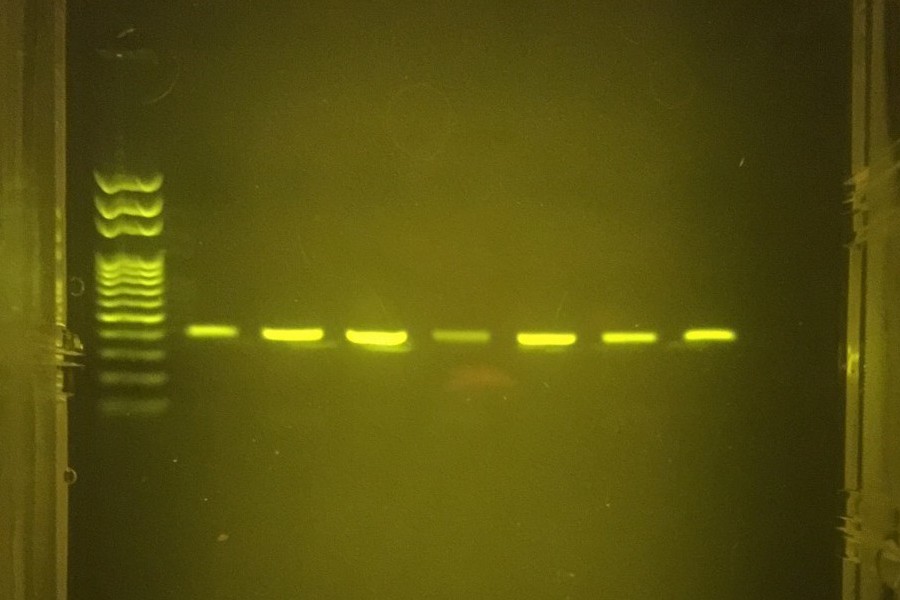